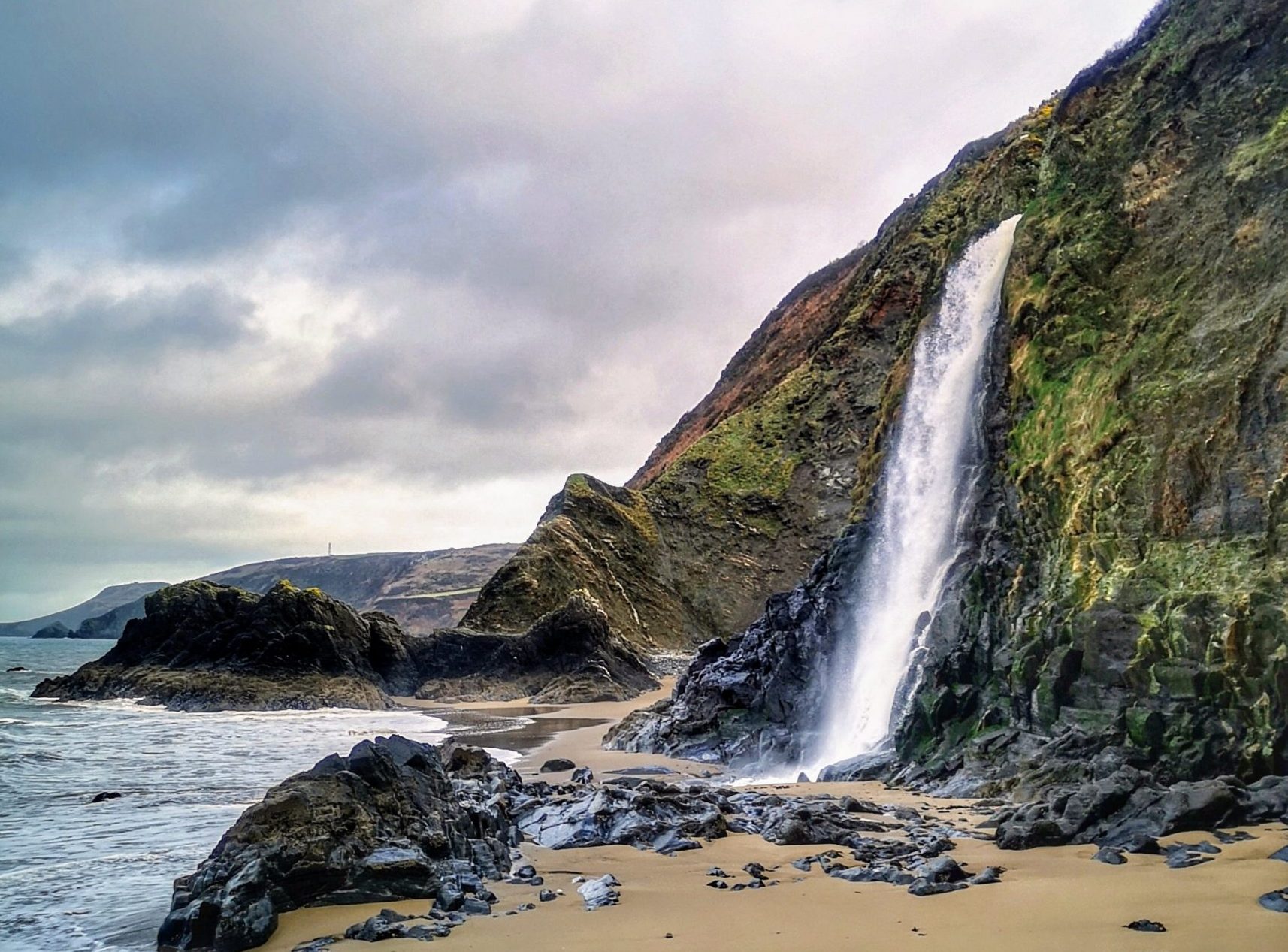 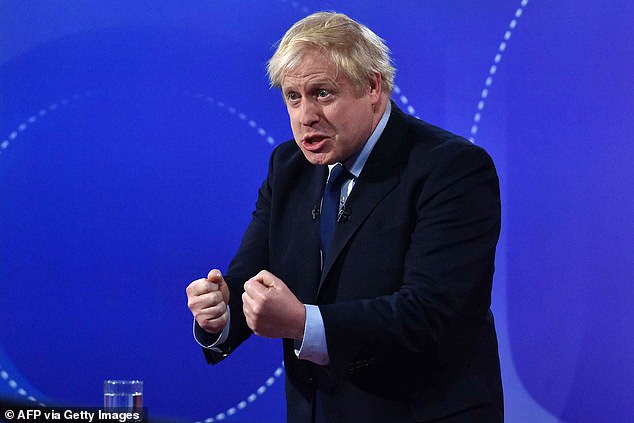 The Conservative Party has been accused of using a fracking ‘ban’ as an ‘election ploy’ after admitting the suspension may only be temporary. The Government is facing growing calls for a permanent ban, as Labour raised concerns the apparent U-turn was only a part time measure in the run up to the election next month. Our future may be bleak if our Politicians freely and cynically use END_OF_DOCUMENT_TOKEN_TO_BE_REPLACED