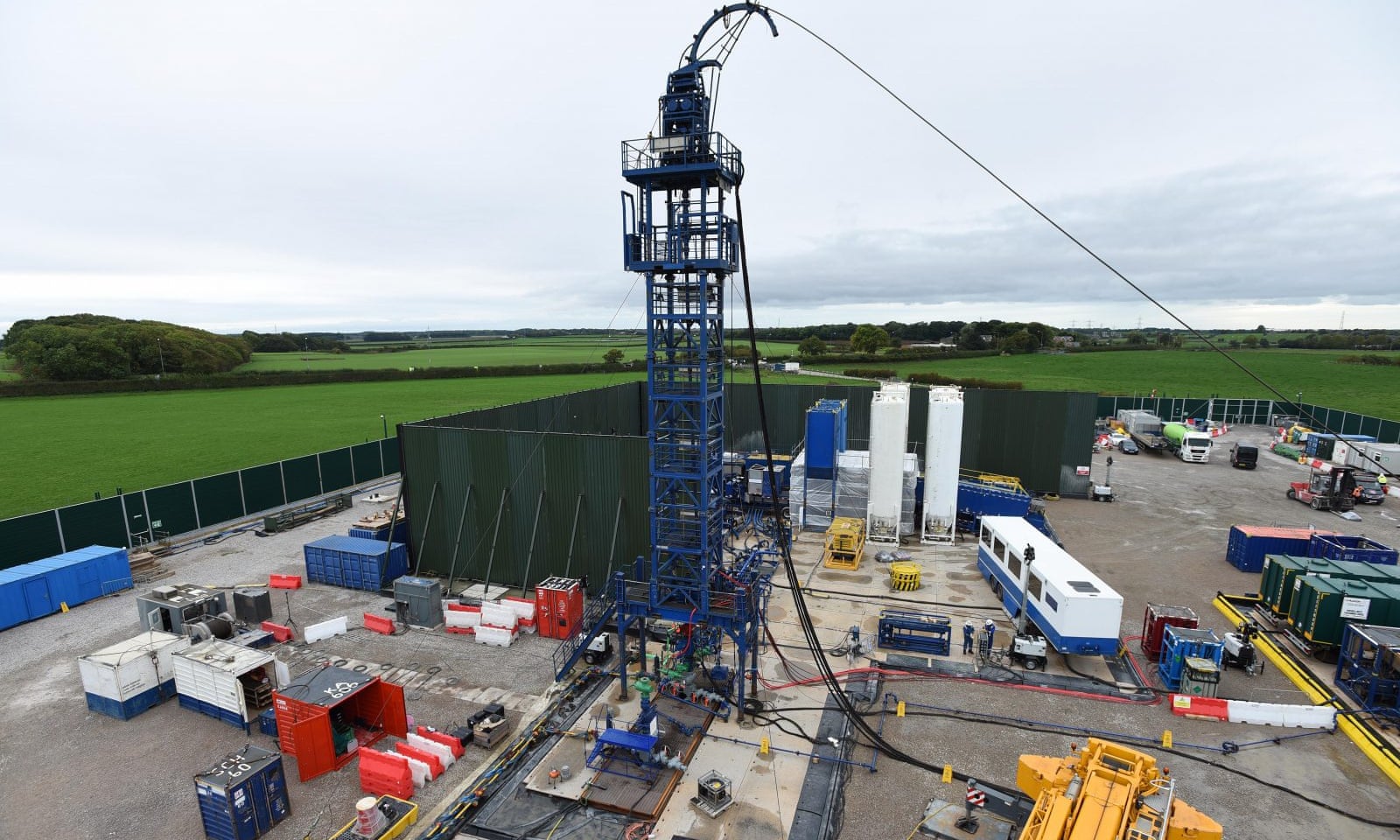 After years of bitter opposition to the controversial extraction process known as FRACKING (also known as hydraulic fracturing which involves pumping water, chemicals and sand underground at high pressure to fracture shale rock and release trapped oil and gas) a major victory has been secured for green groups and local communities.

The decision was taken after a new scientific study warned it was not possible to rule out “unacceptable” consequences for those living near fracking sites. 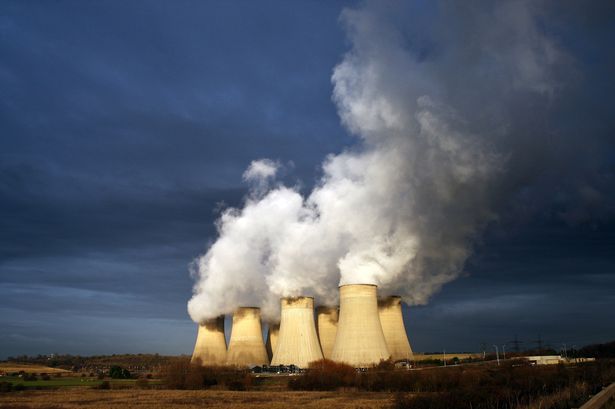 Are We Missing the Real Issue?

In his article, Don’t Call Me a Pessimist on Climate Change, I am a Realist, William E Rees explores the possibility that the switch to green energy sources will not meet our growing demands. Survival will ultimately depend on us facing hard facts about energy, growth and governance.