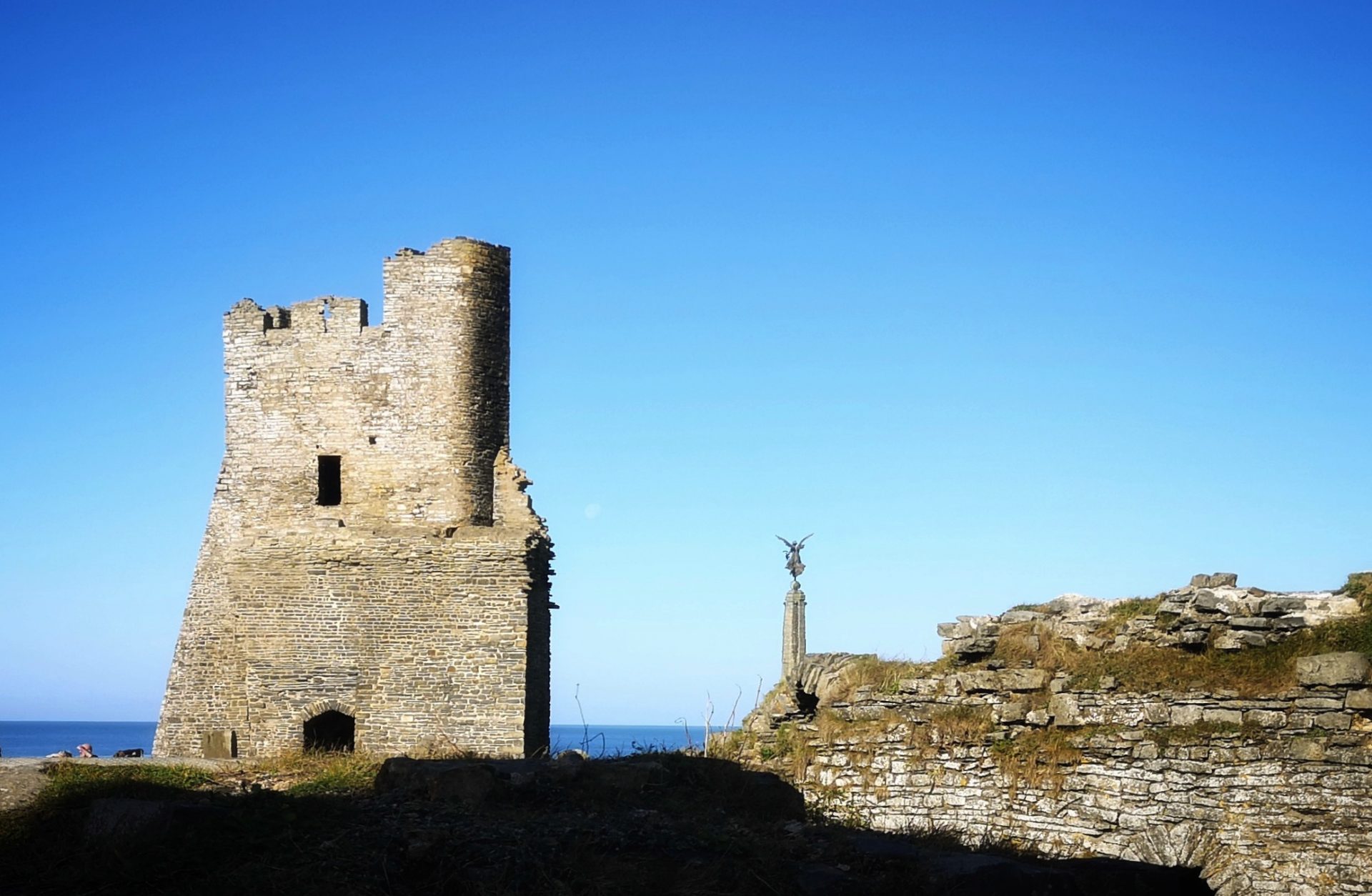 This post contains excerpts from the article, Detrimental Effects of Littering posted by Rehan Ahmad in EcoMENA, May 2018.

In A Hitchhiker’s Guide to the Galaxy, Douglas Adams introduced the concept of the SEP…Somebody Else’s Problem. Ford Prefect stated, “An SEP is something we can’t see, or don’t see, or our brain doesn’t let us see, because we think that it’s somebody else’s problem…. The brain just edits it out, it’s like a blind spot. If you look at it directly you won’t see it unless you know precisely what it is. Your only hope is to catch it by surprise out of the corner of your eye.” But even the smallest act of littering is an act of abuse with real consequences and very much our own problem. The SEP mindset with its tendency to minimise, deflect and blame (i.e. I wouldn’t litter if there were more bins…the council can sort it, that’s why I pay rates – I’m a busy professional with no time for such trivialities…) is the thin end of a very large and destructive environmental wedge.

Littering is a common menace one can witness in all urban areas. Streets, sidewalks, parking lots, roads and highways are mostly covered with food wrappers, soft drink and water bottles, plastic bags, handbills, cigarette butts, tissues, papers and others. Littering is most likely to take place at locations where litter has already accumulated. Somehow this makes people think that marginal behaviour is OK if there is a precedent.

The perpetrators are not necessarily undesirable social misfits. All too often they are the ‘respectable’ and ‘successful’ members of our community who would not dream of committing more ‘consequential offenses’. But littering and other small acts of indifference (the aforementioned SEPs) are of real and serious consequence.

Around 1.9 billion tonnes of litter end up in the ocean every year, which clearly shows that people tend to throw things randomly anywhere, more often than they throw waste in garbage bins. Litter is not just an ugly or an aesthetic problem; it has serious environmental consequences that can persist for decades. Styrofoam container takes up to a million years to decompose and break down. A disposable diaper can take more than 500 years; cigarette more than 10 and even orange or banana skins stick around for more than a month.

Litter has the potential to cause harm to human health, safety, welfare, as well as the environment. The harmful impact of litter includes trapping or poisoning animals, killing aquatic life directly through choking and indirectly through its impact on water quality. Littering can be a fire hazard and it attracts pests and rodents. Litter carry germs and rats are carriers of many types of diseases that make people ill. Litter also cause accidents as drivers try to avoid litter on the road. Young children fall on litter in playgrounds and can get injured.

Litter also harms plants, vegetation and natural areas. There are several factors that may impact on littering behaviour. These include inconvenience and laziness, absence of ownership or pride for the area, feeling that someone else will pick it up, number, placement and appearance of litter bins at or near the site, absence of realistic penalties, legislation enforcement, lack of social pressure and lack of knowledge of the environmental impacts of littering. Almost all of us litter in one way or the other. Littering is something we learn from others and unconsciously pass on to our children.

The temptation to ‘litter’ is usually motivated by disrespect to the law and its enforcement, as well as ignorance and arrogance in our attitude, thinking that somebody will clean our mess. Significant amount of money is spent to collect and clean up the litter that many people have thoughtlessly tossed out on the streets and other public spaces. The litter collection is a time-consuming and costly exercise with walking marshals collecting the litter from far off places to keep the country tidy.

Litter is a problem that can be controlled. Education is an important tool. People who are aware of the dangers of litter often make more of an effort to always put their trash in bins. They also spread the word to others they see littering and teach them to dispose of garbage the right way. Community clean ups encourage people to take pride in their neighbourhood and maintaining a healthy look. Quick removal of litter keeps it from growing into an unmanageable dump site. Litter can be conquered. People can make a difference. It is our responsibility to clean up the litter in an ‘earth-friendly manner.’

Clean communities have a better chance of attracting new business, residents and tourists. There is no reason for any of us to litter because we can always find a litter bin to throw the trash away. Let us set an example for others, especially children, by not littering and by carrying a litter bag in our vehicle, securely covering trash containers to prevent wind or animals from spreading litter. When visiting parks and recreation areas, make sure to leave the area clean for the next person to enjoy and restrict the distribution and disposal of handbills.