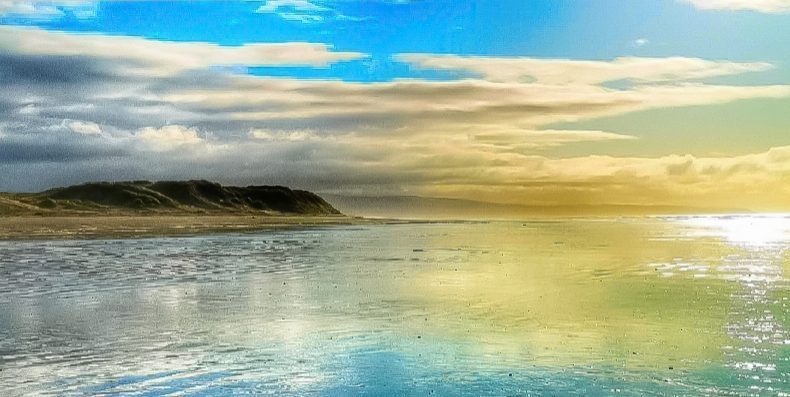 In the 3rd quarter of 2019, renewable electricity overtook carbon fuel generated power after its share of the electricity mix rose to 40%.

It is the first time that electricity from British windfarms, solar panels and renewable biomass plants has surpassed fossil fuels since the UK’s first power plant fired up in 1882.

The new milestone confirms predictions made by National Grid that 2019 will be the first year since the Industrial Revolution that zero-carbon electricity – renewables and nuclear – overtakes gas and coal-fired power.

Gas-fired power makes up the bulk of the dwindling share of fossil fuels in the energy system at 38%. Nuclear power provided slightly less than a fifth of the UK’s electricity in the last quarter, the report said.

Wind power is the UK’s strongest source of renewable energy and made up 20% of the UK’s electricity following a series of major windfarm openings in recent years. Electricity from renewable biomass plants made up 12% of the energy system, while solar panels contributed 6%.

The world’s largest offshore windfarm, the Hornsea One project, began generating electricity off the Yorkshire coast in February, reaching a peak capacity of 1,200MW in October. It followed the opening of the Beatrice windfarm off the north-east coast of Scotland over the summer.

Together these schemes almost doubled the 2,100MW worth of offshore capacity which began powering homes in 2018.

Under the Labour party’s plans for Green Industrial Revolution the offshore wind industry would grow five-fold in a decade, with the addition of an extra 37 giant offshore windfarms and 70,000 new jobs.

According to Renewable UK, the growth of the renewables industry is good news for energy bills, as well as the environment, due to the steep fall in the cost of wind and solar power technologies over recent years.